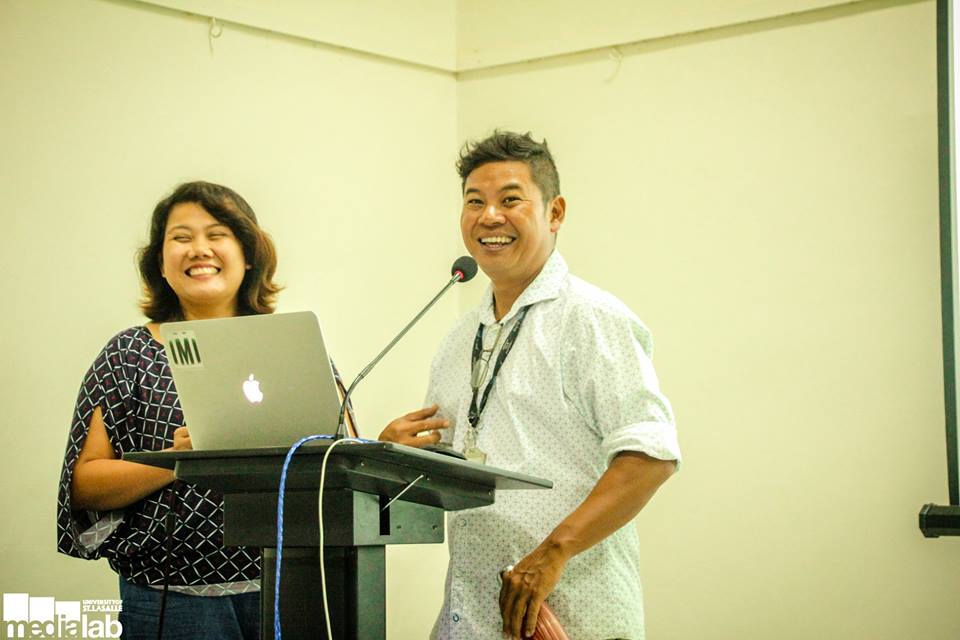 November 19—Artists of the Cycle 003 Artist Collaboration Residency gave an interactive talk at the Museo De La Salle-Bacolod. The Artist Talk was attended by administrators of the University of St. La Salle headed by President and Chancellor, Br. Kenneth Martinez, FSC, students, and artists.

The event began with the signing of the Memorandum of Agreement between USLS and OverLab Independent Curator Group.

Cycle 003 is the third edition of the Cycle series that started in 2014. It is an exchange residency program between artists of two different places with varying cultures; in this case, Gwangju, South Korea and Bacolod, Philippines.

This year’s theme is Balance which serves as basis and inspiration behind the works of the artists for this year’s exhibit.

In line with IMI’s goal of developing a residency program for developing artists, this venture is a way of establishing international relationships between USLS and other partner institutions through arts and culture.