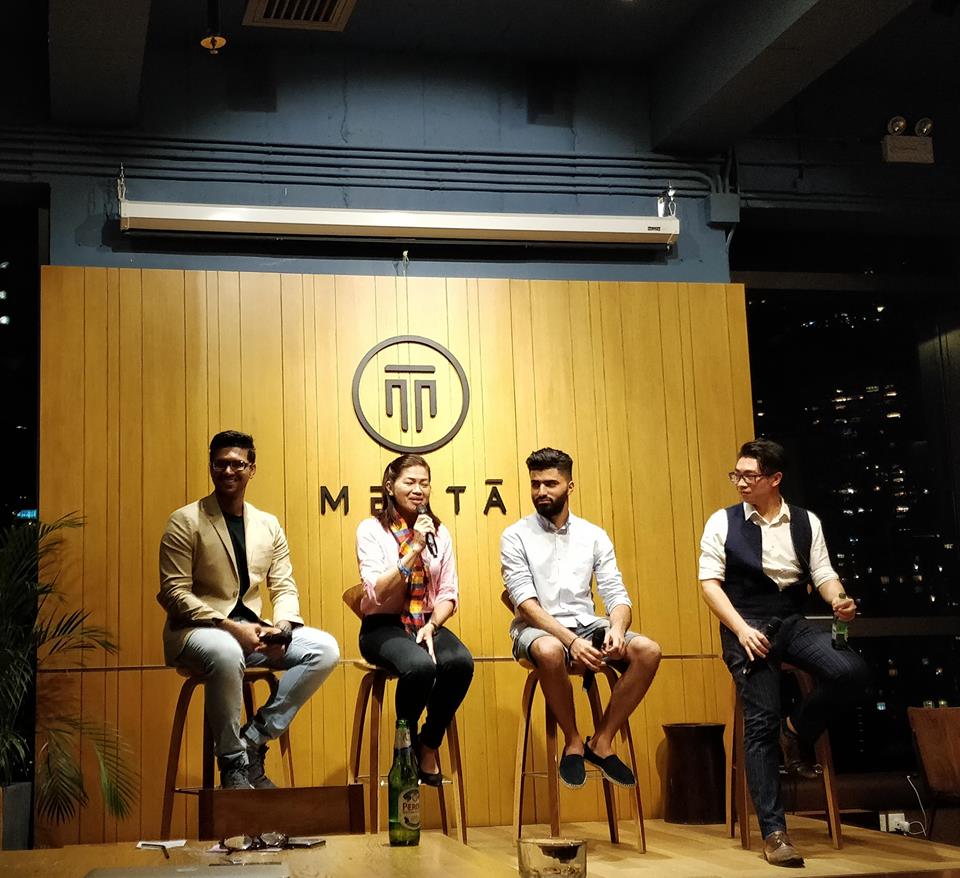 “When something is important enough, you do it even if the odds are not in your favor.”

The delegates of this year’s Future City Summit last August 3-8, 2018 were able to connect, synergize, and take actions that respond to the advanced development of the world.

Future City Summit (FCS) is a regional convention, which rises for a mission to develop connectivity among young talents of all walks for better city development.

Jennifer Montero, Coordinator of the Center for Linkages and International Affairs of the University of St. La Salle (USLS) was among the organizers of the convention. Together with Montero in representing the university were Br. Emmanuel Hilado, FSC and two Lasallian students, Winston Daffon and Gianni Quidaoen.

This year’s theme, “Cities Beyond Imagination” stood true to its words as delegates were taken to a one-of-a-kind adventure.

The first stop was 2 days in Hong Kong in its oldest tertiary institution, the University of Hong Kong. This was followed by a 4-day stay in the cities of Guangzhou and Foshan in People’s Republic of China.

Raising the banner of USLS, Montero opened the doors of the university to the diversity of the international scene. “Future City Summit is a platform which caters various perceptions of the future without losing the element of authentic human experience,” she noted.

Among her responsibilities was to do the introduction for the roundtable activity. She was also given the privilege to give a background of Future City Summit.

When asked about the challenges faced as part of the working committee she said that language barrier was one, which they were able to conquer with the help of technology.

Over 250 young entrepreneurs, government leaders, and scholars were present in the summit with more than 30 participants coming from the Philippines.

Among the guests in the convention were Dr. Monica Ebele Idinoba (African Union Commission), George Lam (founder of Cyberport), Regina Ip Lau (member of the Executive Council and Legislative Council of Hong Kong; founder and current chairperson of the New People's Party), Vladimir Bataev (founder of ZAZ Ventures, Italy), His Excellency Tauch Choeun (Director General, Department of Youth in Ministry of Education, Youth and Sports, Kingdom of Cambodia), and many more.

FCS is an avenue for young government leaders, entrepreneurs, investors, and scholars to discuss future cities and collaborate towards a brighter tomorrow.

“FSC 2018 is not a place in space but a drama in time. It’s about disruption, positive disruption. To be able to do more with less, by getting more value from the life story you get from all the people you meet,” Montero stated.

Montero had just recently organized the Seminar-Workshop of the Commission on Higher Education’s (CHED) ASEAN International Mobilization for Students (AIMS) International Relations Officers held in Negros Occidental last July 25-27. She continues to bring USLS into international standards, one linkage at a time.