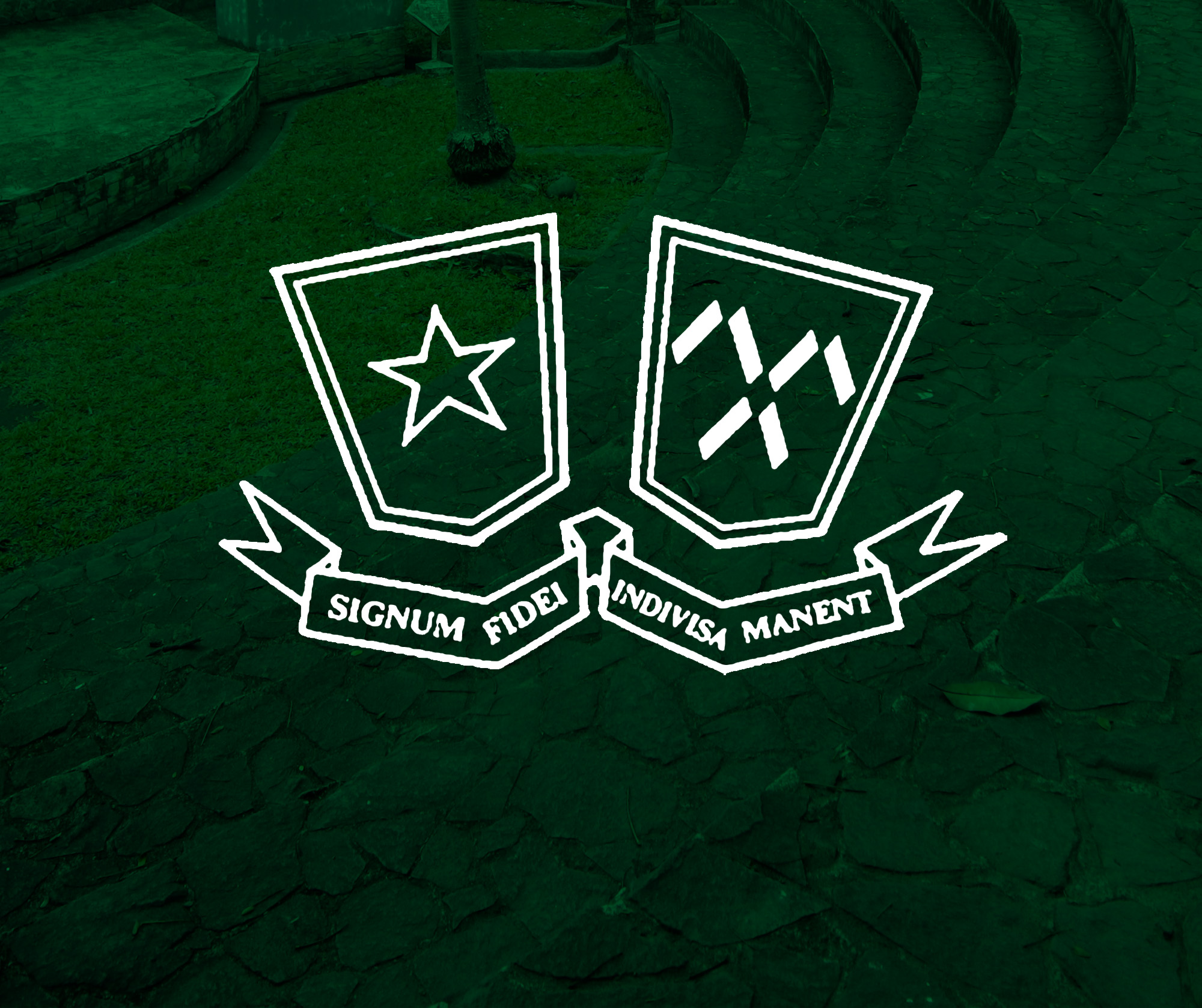 INDIVISA MANENT. The University of St. La Salle stands in solidarity with the Brothers of the Christian Schools, De La Salle Philippines, and the International Association of Lasallian Universities in support of Br. Armin Luistro FSC, Attorney José Manuel“Chel” Diokno and others who are at the forefront of the advocacy

La Salle Bacolod is committed to peace, fairness, and justice and the exercise of freedom enshrined in our Constitution which guarantees “the freedom of speech, of expression, of the press, and the right of the people peaceably to assemble and petition the government for redress of grievances” (Article III, Section 4).

Statement of the International Association of La Salle Universities