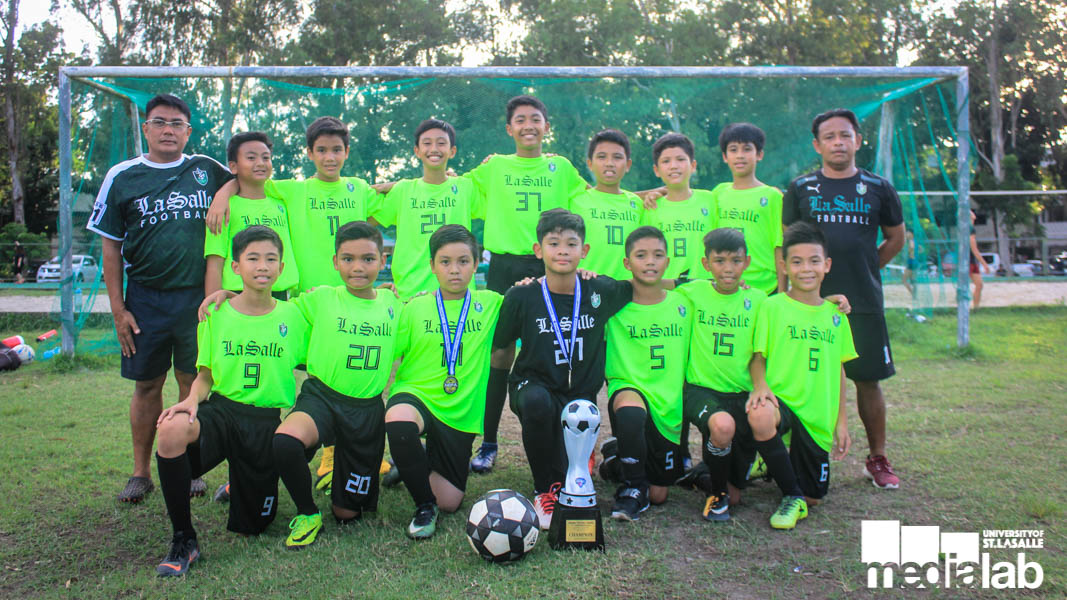 Two teams from USLS took home the championship for two divisions during the league.

The USLS-IS players for the Born 2006 and Above Boys division dominated the field with a 3-2 score against Bago City FC. Individual awards were given to the young players: Javier Cuadra for Best Defender, Dirk Juyala for Best Goal Keeper, and Vince Lacson for Most Valuable Player.

Starting at an early age, the young players are set to conquer more matches in the future.