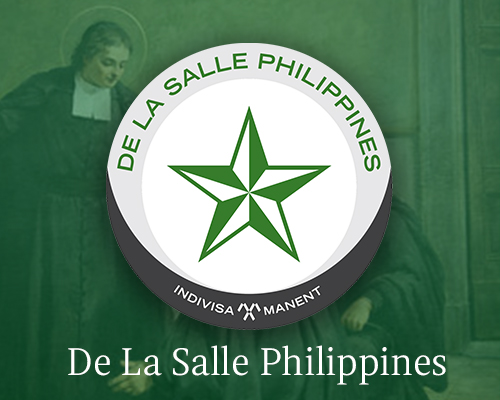 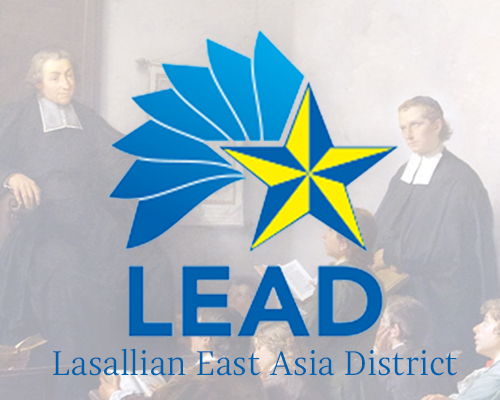 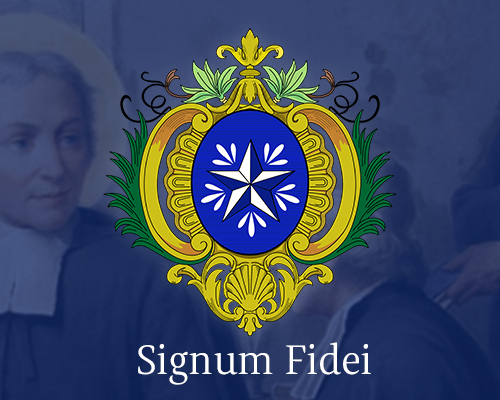 The La Salle Brothers first came to the Philippines in 1911, when they were invited by the Archbishop of Manila to set up a Catholic school for the children of the upper classes in the country’s capital. The archbishop was concerned then about the growing number of American protestant schools in the country and he sought the help of the brothers to stem the tide of this growing influence among the children of the country’s leading families.

Although the Brothers found themselves in a situation of providing education for the children of the elite, they endeavored to remain true to their mission by inculcating in their students a deep concern for the plight of their less privileged countrymen. It was hoped that their Lasallian education would encourage them to utilize and develop their talents and resources in serving their nation, as they were bound to succeed their father in taking the help of the Philippine economic, political, and cultural life.

As the Brothers in the Philippines grew in number, and as their successes allowed, they gradually established more La Salle schools in the country, schools more directly serving the needs of the poor and the underprivileged through education.

There are currently 16 La Salle schools in the Philippines. These schools are continually developing and implementing programs to help the most vulnerable children in today’s society (delasalle.ph/schools/)

Each of these schools shows a genuine concern for the poor and vulnerable and communicate this attitude to the students.